Abu Dhabi, the capital of the United Arab Emirates, sits off the mainland of the Persian Gulf on an island. Its main exports are oil and following in the footsteps of Dubai, it’s business is reflected by the skyline’s modern towers and shopping mega centres such as Abu Dhabi, Yas and Marina malls. The Sheikh Zayed Grand Mosque features an immense Persian carpet, crystal chandeliers and capacity for 41,000 worshippers.

Last Year I visited Abu Dhabi and I was completely blown away by its beauty and all the Emirates had to offer. I stayed at Yas Island a emerging entertainment destination 30 minutes from the capital. 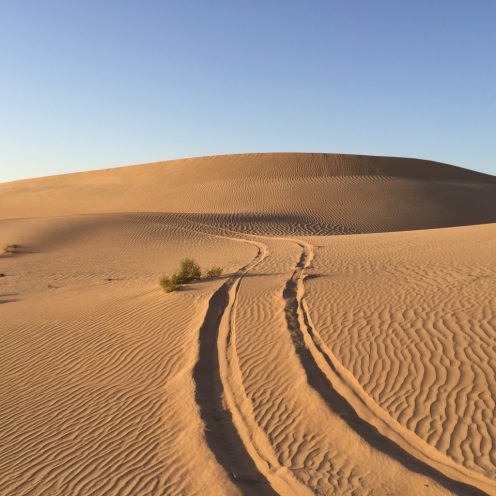 Yas Island is home to the Yas Marina Circuit which hosts the annual F1 Etihad Airways Abu Dhabi Grand Prix. Along the series of track day packages you can experience, the circuit’s centrepiece is Yas Viceroy Abu Dhabi, a five star, iconic hotel, the only one in the world to stand in an F1 race track  built half on land and half over water. It is a truly breathtakingly piece of architecture. 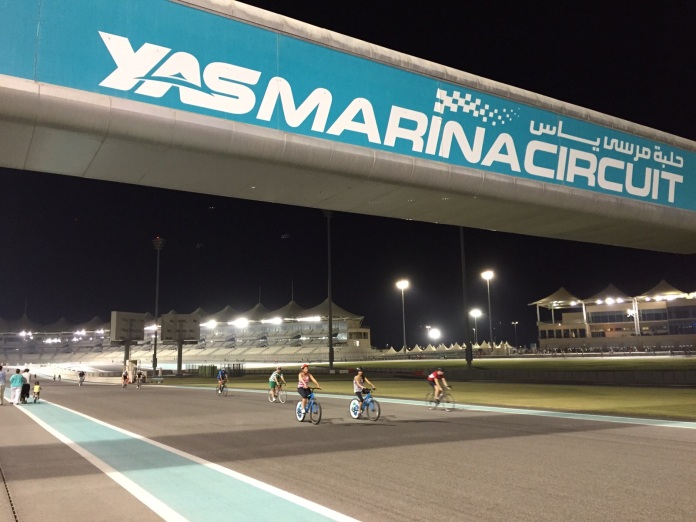 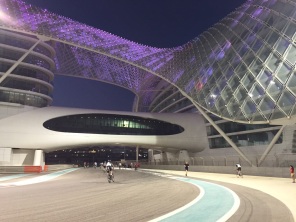 For all racing addicts the island also includes Ferrari World, the world’s first Ferrari theme park and the largest attraction of its kind. The park tells the Ferrari story with passion and excitement with exhilarating and educational rides and authentic Italian experiences. 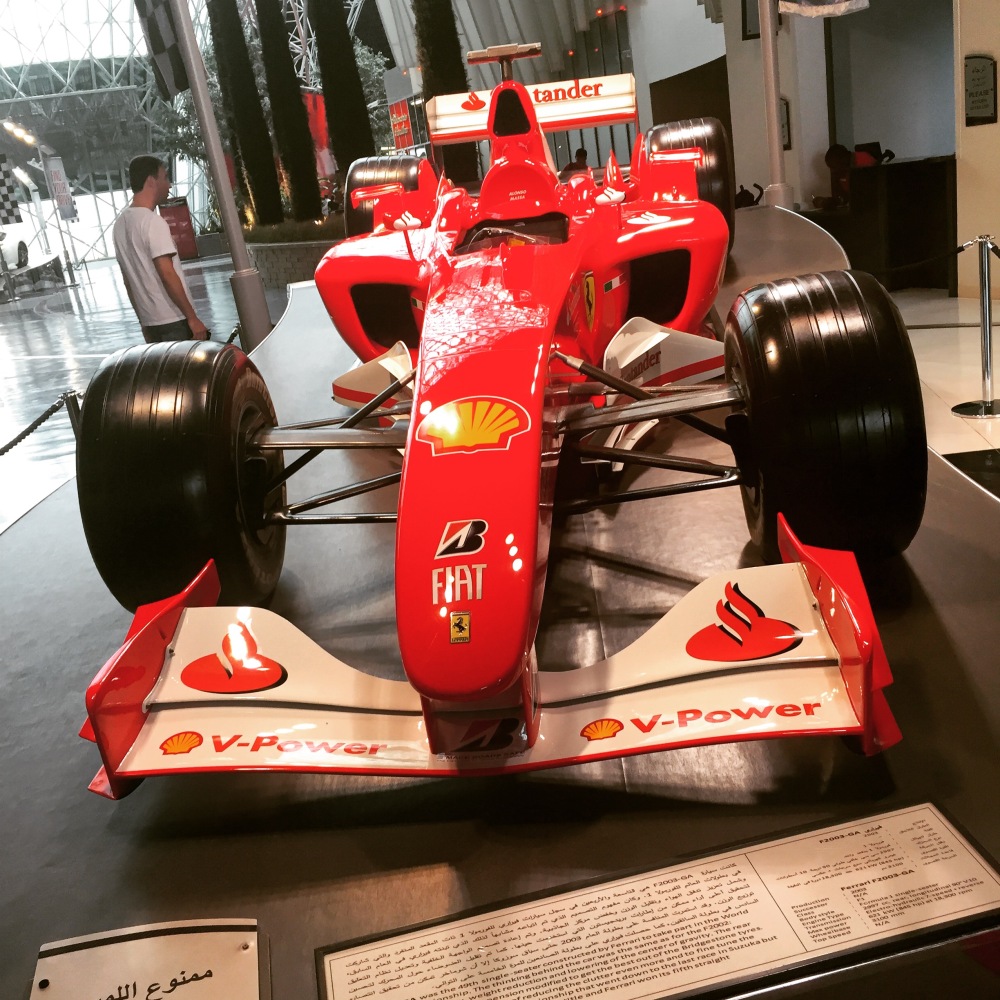 Set on Yas Island’s tranquil southern shores, Yas Beach is the island’s only stretch of beach. it is a great spot to relax and enjoy sun, sea and sand. Swim out to the jetty and relax…..

The island also houses Abu Dhabi’s biggest and the UAE’s second largest shopping centre, the Yas Mall. With designers and stores there is plenty for all the family, not forgetting the food halls. Absolute shopping heaven for me. 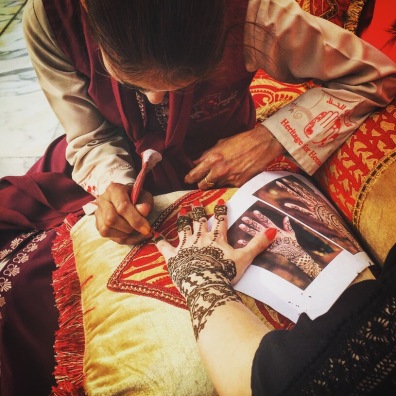 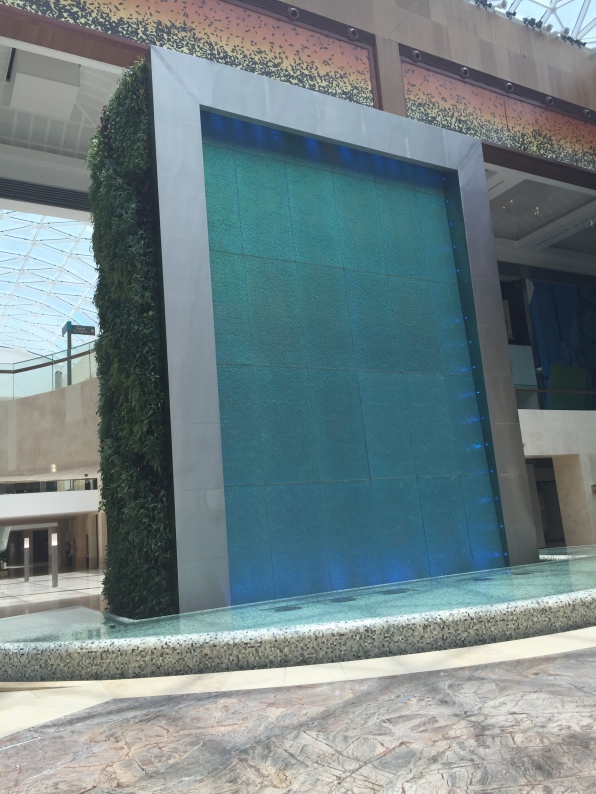 In the capital of Abu Dhabi the Sheikh Zayed Grand Mosque was a sight to behold, it is one the world’s largest mosques, with a capacity for an astonishing 40,000 worshippers. It’s architecture includes 82 domes, over 1,000 columns, with 24 carat gold gilded chandeliers and the world’s largest hand knotted carpet. The main prayer hall is dominated by one of the world’s largest chandeliers measuring a staggering 10 metres in diameter, 15 metres in height and weighs 12 tonnes. The mosque’s first ceremony was the funeral of its namesake, Sheikh Zayed, who is buried at the mosque. The beautiful reflective pools surround the mosque, amplifying its beauty. The striking white and gold colours shining in the sun are transformed at night by a unique lightning system which is made to reflect the phases of the moon. 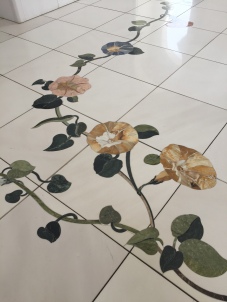 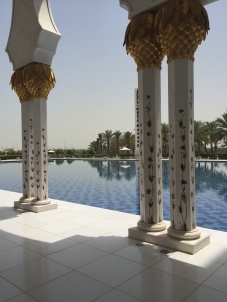 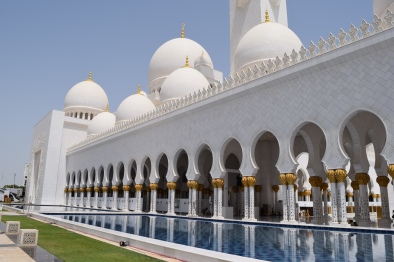 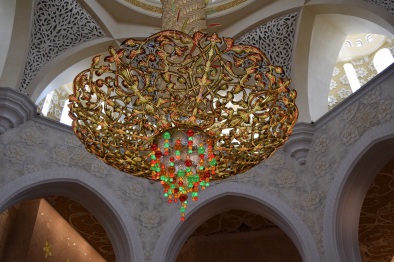 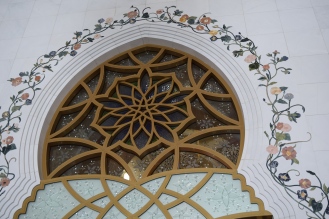 There is plenty to do in Abu Dhabi including experiencing the dunes of Al Khaznah between the UAE capital and theOasis City of Al Ain with the high dunes and long sand valleys, you can have an adrenaline fuelled dune bashing experience. Perfect for thrill seekers. The desert safari I went on also had sand skiing, quad biking, and a visit to a camel farm, where I was able to ride a camel. All finished off by a traditional meal under the stars and an opportunity to try  a shisha if you so desire.

I am planning to return to Abu Dhabi in February this year and people ask me if I had to obey strict rules whilst my visit in July 2015. If I am honest I went during Ramadan, it’s a time of fasting and Muslims abstain from all food, drink, smoking between dawn and dusk. Across the city, festive Ramadan tents are filled to the brim each evening. Some restaurants were opened during the day but closed out of view so Non-Muslims could eat and drink. I did tend to eat in my hotel, out of sight. 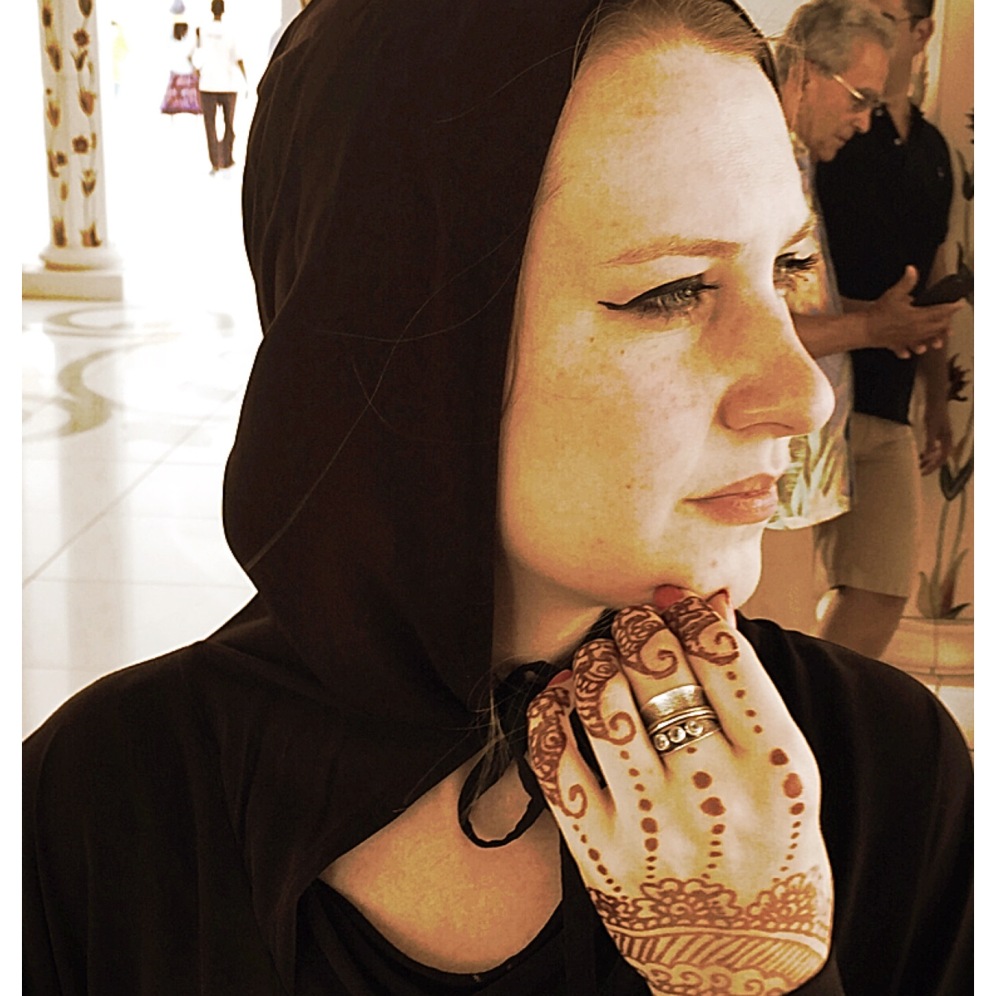 Dressing is common sense more than anything, it is courteous to dress with a little modesty, particularly in outlying areas where people tend to be more conservative, such as the Malls. I covered my arms and worn either trousers or a long skirt, to be honest it can get chilly with the air con. UAE nationals usually wear traditional dress in public. For men, this is the kandura and women wear a abaya covering normal clothes. You are required to wear this in the Mosque.