The “City of Tribes” Galway is located in the west of Ireland. The city lies on the River Corrib between Lough Corrib and Galway Bay. Often referred to as the ‘most Irish’ of Ireland’s cities, it’s bohemian and historical streets are lively and welcoming with brightly painted pubs and  restaurants. The medieval walls surround the shops selling the traditional Claddagh rings and Aran sweaters. Following the long promenade, you come into a seaside suburb of Salthill, which is where we stayed for 4 days. 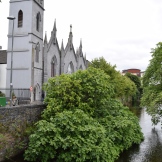 If you have used AirBnB before, I can highly recommend it when looking for accommodation. We rented a 5 bedroom house and it was enormous! Perfect for 5 adults and 2 children. A 10-minute walk to the Salthill Promenade this was a great location. In the car the city of Galway was about a 5-minute drive to the city centre, alternatively, the buses run every 20 minutes. 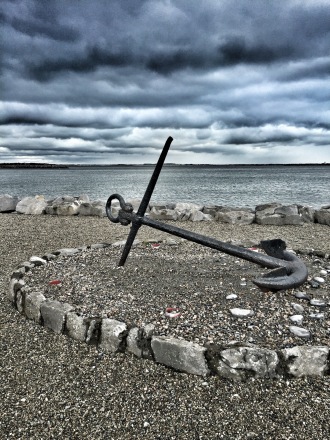 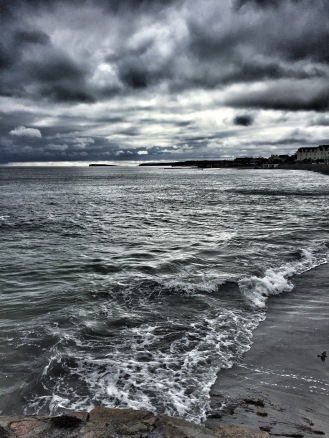 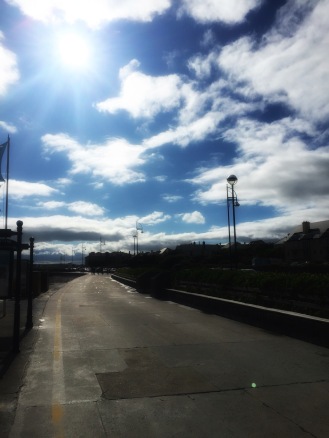 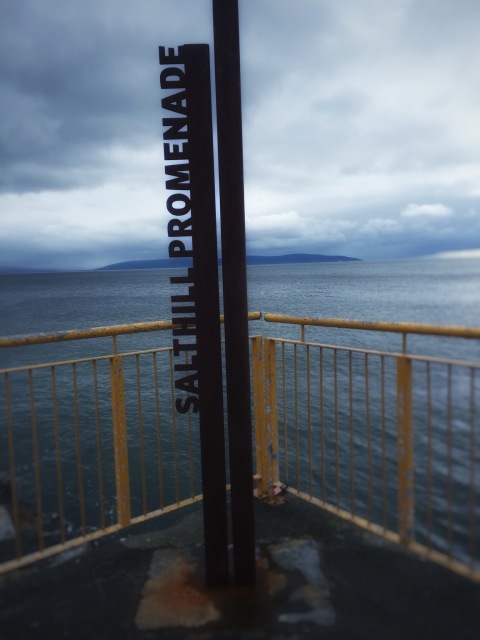 Salthill itself offers some great attractions and especially for the kids. A short stroll on the promenade offers a small funfair for some family fun, such as a Big Wheel and the classic Carousel. Just opposite this on the seafront is a diving board, to be honest even, though it was July it was too chilly to be brave jumping off.

Further down the promenade, is Ireland’s largest aquarium and this was great fun! Considering the last aquarium I went to hardly have any fish and was a bit of a dive (no pun intended) this was really informative and fun. The staff gave talks and you were allowed to feed certain fish and hold a starfish or lobster.

As for the adults, we found a great pub and micro brewery in Salthill called Oslos. The staff were friendly and very helpful, with a large selection of crafted beers and ales, this is the best place to wet your whistle. I sampled their selection of crafted pale ales, not normally an ale drinker but I really enjoyed my small samples that were recommended. 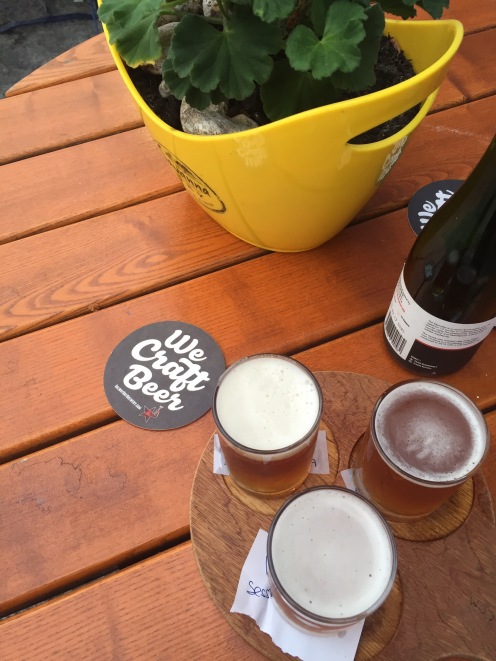 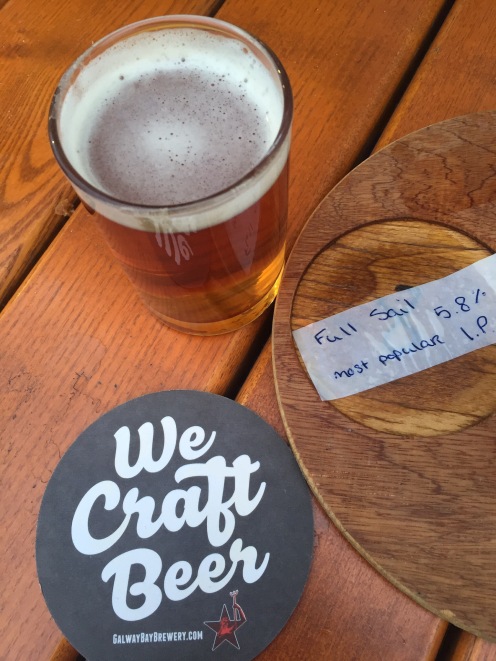 Aughnanure Castle was an amazing ruin castle about 30-minute drive from Galway. The history surrounding this castle has a few tales to tell and has embarked on a few battles, built in the 16th century by the O’Flahertys family a noble family of high influence. 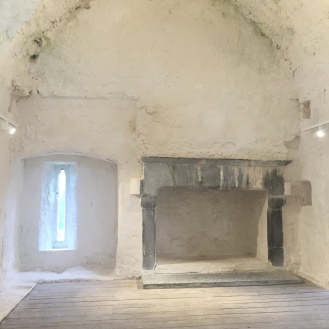 If you are going on a castle hunt around Galway, one to visit is Oranmore. The views are stunning surrounding this castle. Oranmore Castle was built sometime around the fifteenth century, possibly on the site of an older castle. We were hoping to attend a tour, but unfortunlately they are limited as it is home to by artist Leonie King and her husband. 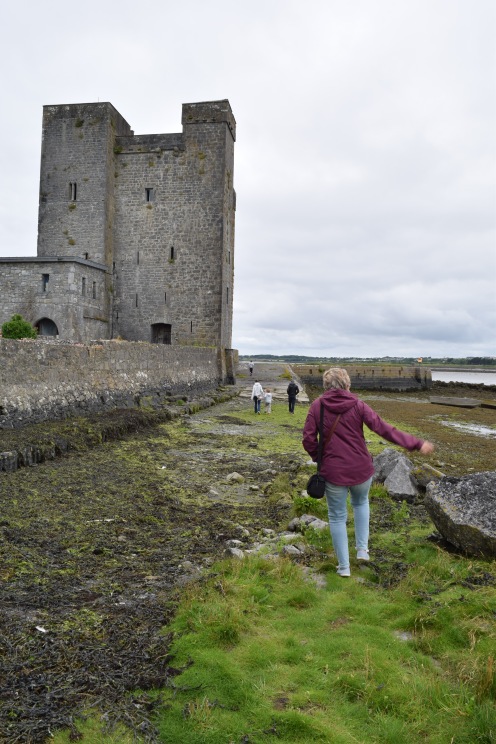 My favourite trip was Brigit’s Garden.It a journey into the heart of Celtic heritage and mythology, making it one of the truly outstanding places to visit in the West of Ireland. It is an award-winning Celtic Gardens set within 11 acres of native woodland & wildflower meadows. We enjoyed the nature trail designed for kids which led us to the ancient ring fort, wishing trees, thatched roundhouse and crannog, and the calendar sundial, that is the largest in Ireland. 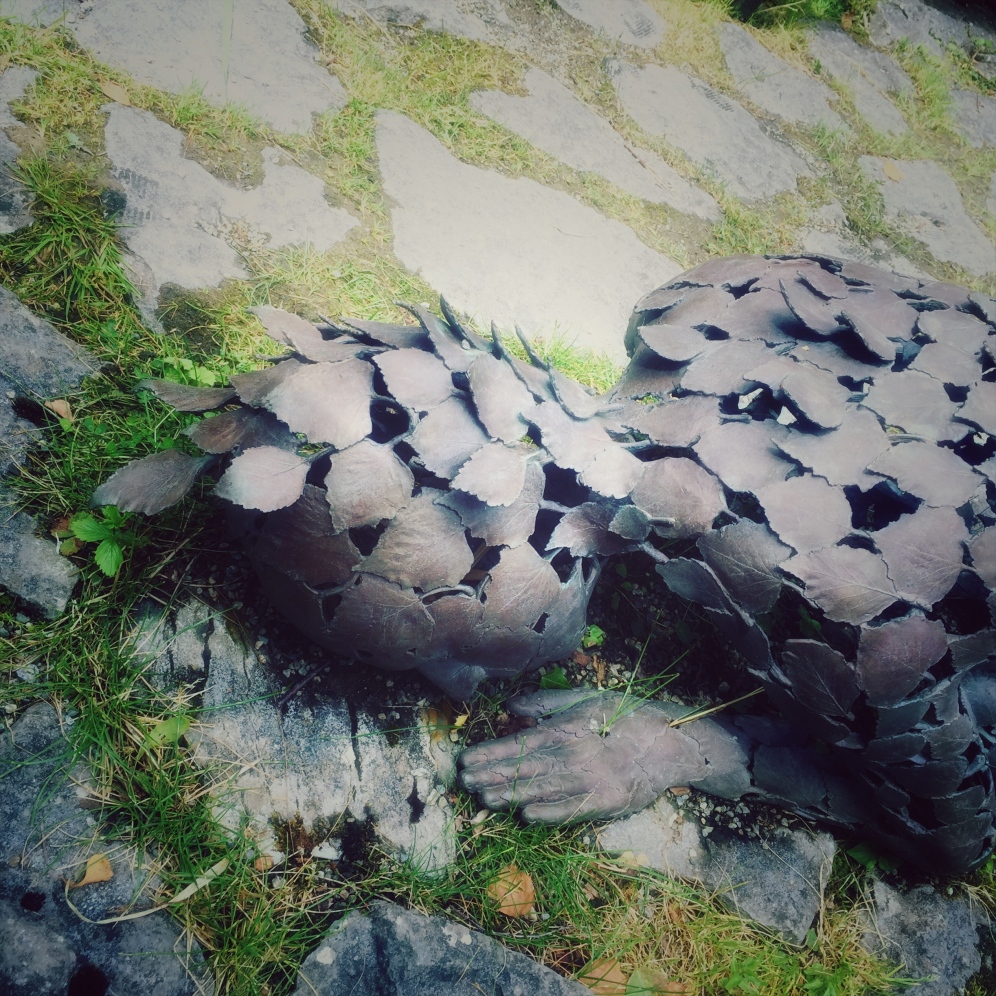 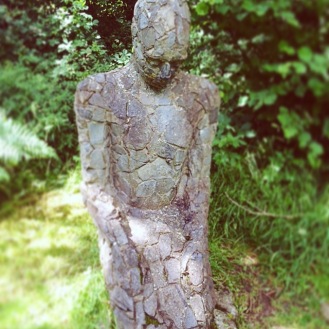 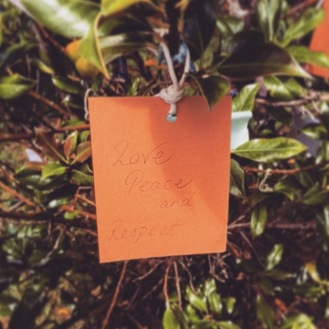 My Wish on the Wishing Tree

Galway centre is a lively and friendly city, with bright coloured shops and buildings bursting with art and history. Locals performing music and magic every 300 yards, a walk along Quay Street will show all of this. A visit to the Spanish Arch is a must, it was originally an extension of the city wall from Martin’s Tower to the bank of the River Corrib, as a measure to protect the city’s quays, which were in the area once known as the Fish Market (now Spanish Parade). 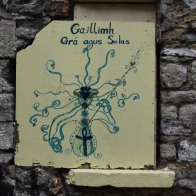 And of course, you must stop for a pint or two of Guinness!

After walking around Galway, trying to find the Cathedral, we finally found it. commonly known as Galway Cathedral, it is a Roman Catholic cathedral and is one of the largest and most impressive buildings in the city. It was constructed in 1958 on the site of the old city prison. In 1965, it was dedicated, jointly, to Our Lady Assumed into Heaven and to St. Nicholas. With an impressive organ and stain glass windows, it is well worth a visit. 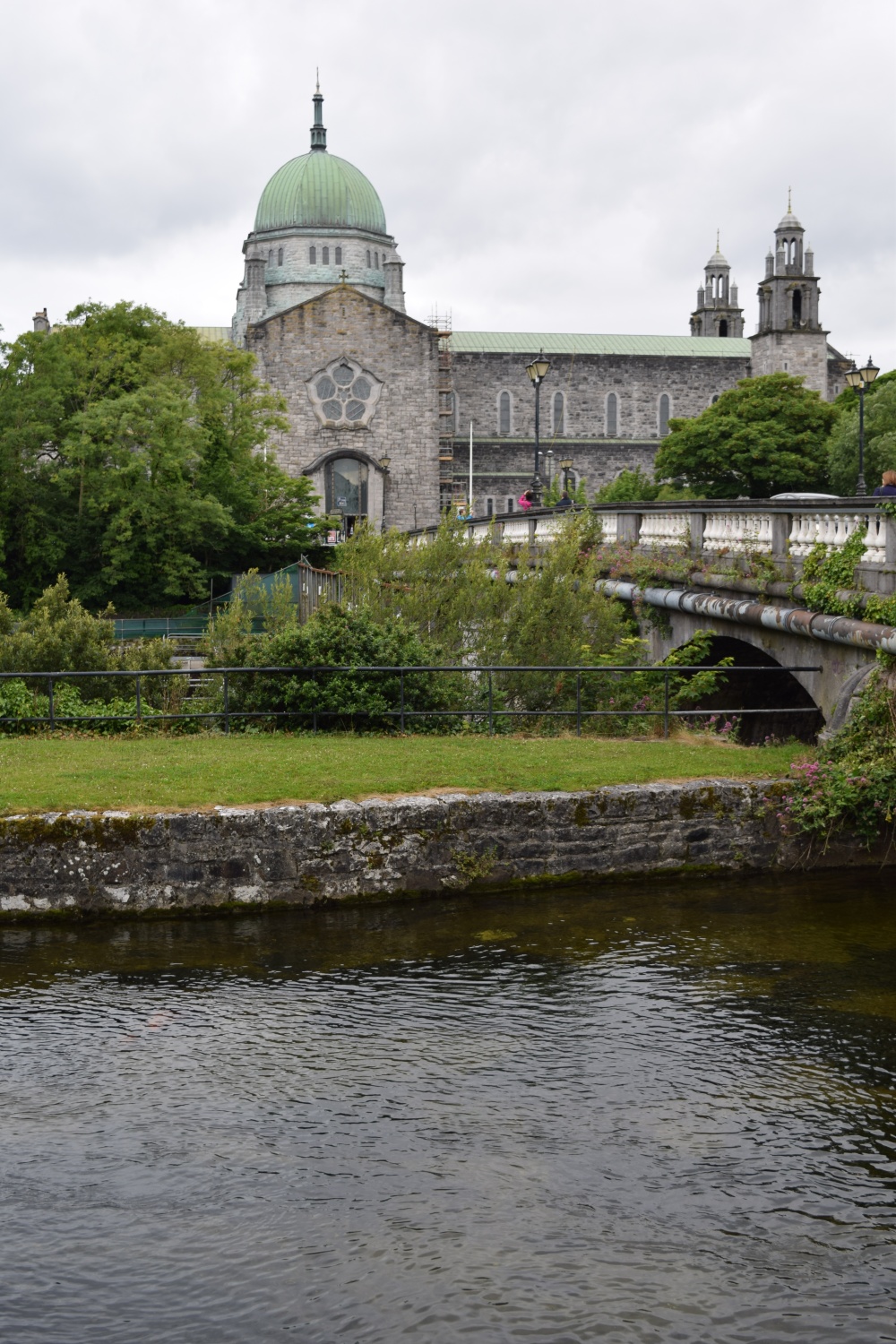 There was so much more we wanted to see, but was limited with limited with time. I will definietly be visiting again and seeing the sites we werent able to. 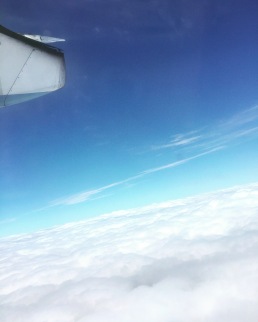